"The Half-Life of Bureaucratic Objectivity" 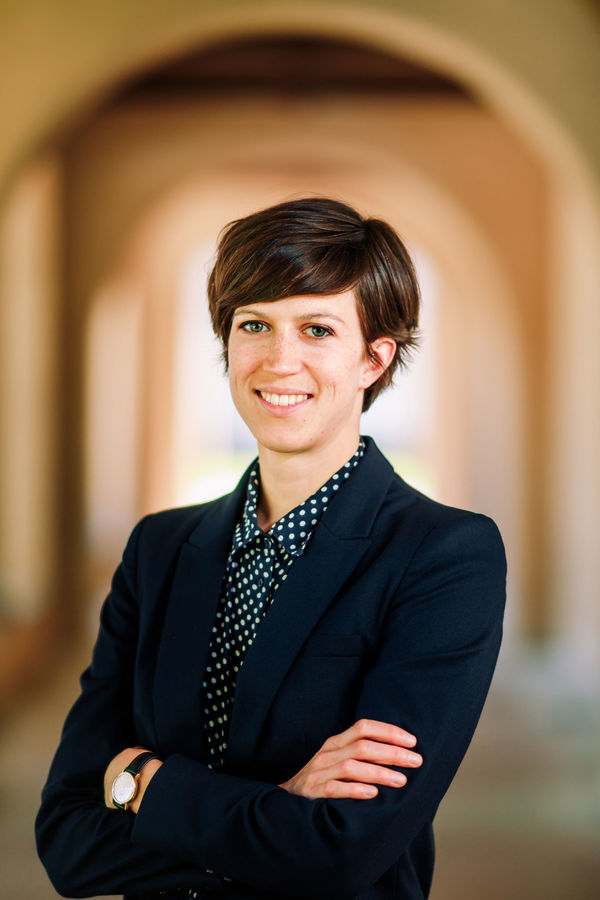 Nuclear safeguards inspectors at the International Atomic Energy Agency verify state compliance with the Nuclear Nonproliferation Treaty. The authority of their verification practices is constantly at risk of being undermined by the technopolitics of nuclear things. Inspectors rely on bureaucratic objectivity to keep the political distinct from the technical, a widespread concern for technocratic governance in the international liberal order. When special inspections reveal Iraq’s secret nuclear weapons program in the 1990s, the IAEA’s established practices are called into question. In the aftermath of this event, bureaucrats at the IAEA attempt to maintain the authority of bureaucratic reason while attempting to make the inspections regime more robust. The way that inspectors respond to changes in safeguards methodology, reveals the tenacious grip that bureaucratic objectivity has on the ways that knowledge is produced at the IAEA.