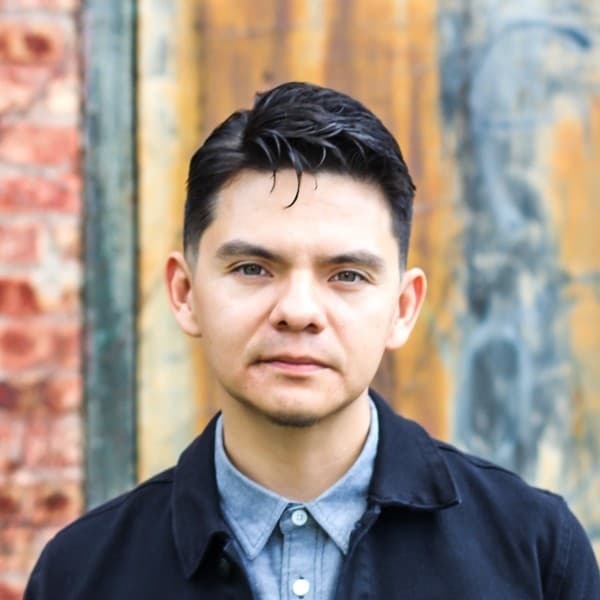 Artist-scholar-producer, Alex E. Chávez is the Nancy O'Neill Associate Professor of Anthropology at the University of Notre Dame. His research explores articulations of Latinx sounds and aurality in relation to race, place-making, expressive culture, and the intimacies that bind lives across physical and cultural borders. He is the author of the multi-award-winning book Sounds of Crossing: Music, Migration, and the Aural Poetics of Huapango Arribeño (Duke University Press, 2017)—recipient of the Alan Merriam Prize from the Society for Ethnomusicology (2018). And in 2016 he produced the Smithsonian Folkways album Serrano de Corázon (Highlander at Heart).

He has consistently crossed the boundary between performer and ethnographer in the realms of both academic research and publicly-engaged work as an artist and producer. Chávez has recorded and toured with his own music projects, composed documentary scores, served as creative consultant for feature films and stage performances, and collaborated with Grammy Award-winning and Grammy Award-nominated artists.

In 2020, he was named one of ten Mellon Emerging Faculty Leaders by the Institute for Citizens and Scholars (formerly the Woodrow Wilson National Fellowship Foundation) and was awarded a National Endowment for the Humanities Long-Term Fellowship at the Newberry Library in Chicago. He currently serves as a Governor on the Chicago Chapter Board of the Recording Academy.

His most recent publication is the article “Gender, Ethno-nationalism, and the Anti-Mexicanist Trope” —published in the 2021 winter issue of the Journal of American Folklore. And he also curated the liner notes for the 8th studio album “Puentes Sonorous” by the Grammy Award-winning group Quetzal (2021). He is co-editor of the forthcoming edited volume Ethnographic Refusals, Unruly Latinidades (SAR Press), which grows out of an Advanced Seminar he co-chaired at the School for Advanced Research in 2019.