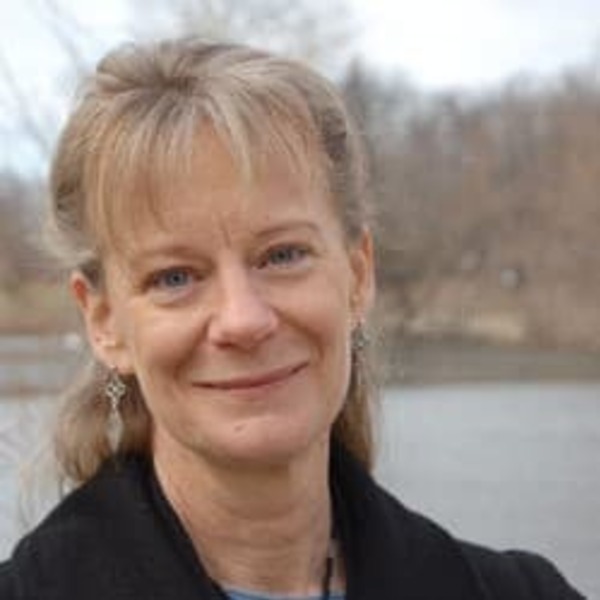 A member of the Notre Dame faculty since 1997, Carolyn Nordstrom is an anthropologist at home in lecture hall and war zone alike. She studies wars, the illegal drug trade, gender relationships, and war profiteering. Her research has made her an eyewitness and scholar of worldwide urban and rural battlefields as well as of the shadowy worlds of diamond, drug, and arms and smuggling. In addition to her teaching and lecturing, she has written dozens of articles, and several books including “Global Outlaws: Crime, Money, and Power in the Contemporary World,” “Shadows of War: Violence, Power, and International Profiteering in the 21st Century,” “A Different Kind of War Story,” “Fieldwork Under Fire: Contemporary Stories of Violence and Survival,” and “The Paths to Domination, Resistance, and Terror.” “I have studied the ways in which people gain the necessities to wage war and create peace, and how people pay for these services,” she once said. “Drugs, precious gems, human labor and sex are routinely used in international black markets to purchase everything from guns and computer-based weapons systems to antibiotics and food. The integrity of my ethnographic research and the safety of those among whom I work have rested on having to delete basic data, which erases the extra-legal from public discourse. I want to develop a form of creative non-fiction that explores the lives of real people working in this complex, extra-legal network without revealing their locations.”