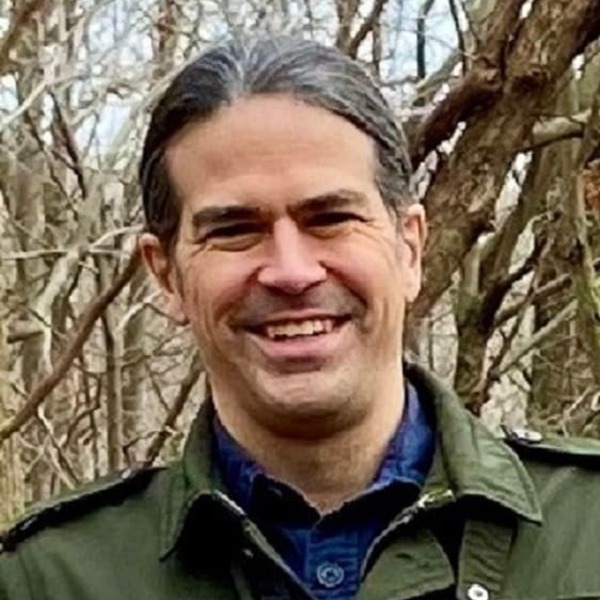 Eric Haanstad began exploring anthropology at the University of Minnesota where he studied Anishinaabe Ojibwe (Chippewa) languages and cultures in American Indian Studies. He received a Ph.D. in Anthropology from the University of Wisconsin-Madison in August of 2008 and since then taught and conducted research in Cambodia, Thailand, Germany, and the U.S. Seacoast. He is publishing a book, To Protect and Suppress: Order and Spectacle in the Year of the Thai Police, focusing on his research with the Royal Thai Police. In addition to his work on state security, he studies music production, symbolic expression, and theatrical performance in Southeast Asia. Eric’s current ethnographic projects explore future imaginaries in cryptocurrency, design anthropology, and his ongoing musical and theatrical collaborations with Ramayana-based masked theater performers in Thailand and Cambodia.