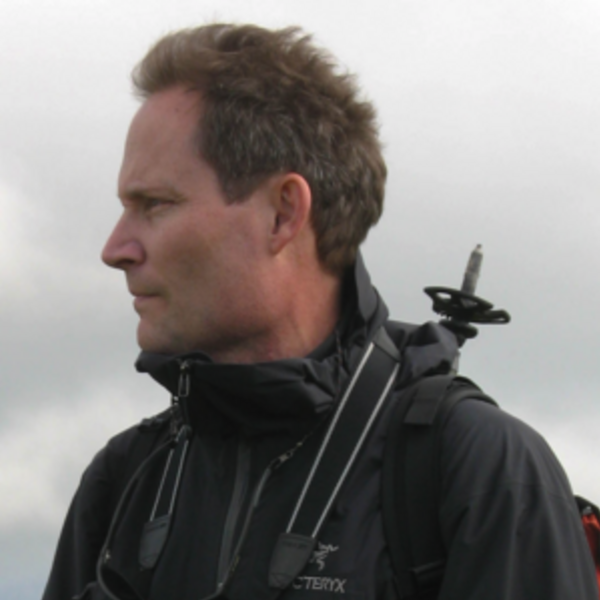 I am broadly interested in two major themes: 1) the social geography of village life within small-scale prehistoric and historic period communities, and 2) the material means by which identity and social relations are manifest through human practices.

Drawing upon ethnography, social theory and archaeology, my archaeological scholarship is focused primarily on emerging social inequality, identity, and the construction of community through ritual and economic means. Much of this research has focused on the Forager-Farmer Transition in the Neolithic of the Near East, as well as prehistoric Plateau of British Columbia, Canada. Most recently this has focused on mapping and excavating eight stone residential buildings from the 1780’s to the 1920’s, on the abandoned island of Inishark and Inishbofin, Co. Galway, Ireland.

I am the author or co-editor of seven books, including Transformation by Fire: The Archaeology of Cremation in Cultural Context  (2014), People of the Middle Fraser Canyon: An Archaeological History (2012), Macroevolution in Human Prehistory (2009), and Life in Neolithic Farming Communities: Social Organization, Identity, and Differentiation (2000).  I have written over 100 scholarly articles, including publications in Proceedings of the National Academy of Sciences, Current Anthropology, American Antiquity, The Journal of Economic Anthropology, and The Journal of Archaeological Science. I currently serve on a number of editorial boards, including Antiquity and Paléorient.

While trained as a prehistoric archaeologist, I have spent a lot of time over the last 10 years exploring the interface between visual film narratives and personal histories of place and the human stories framed as micro-histories. This has includes working with William Donaruma (Notre Dame Department of Film Television and Theater) in the design, filming, and production of the 14 min film Nets of Memory (Líonta na Cuimhne). Our recent co-authored book, Island Places, Island Times (2015), employs photographic recognition software to play 23 linked two-minute films (Follow these links for examples; Homes of Memory – Inishark, Michael Burke– Inishbofin, Cromwell's Barracks – Inishbofin).  Exploring visual histories, we have also co-taught an upper-level Notre Dame class, where we have helped students develop and produce a series of seven-minute films focused on oral history, disappearing rural life, and the documentation of barns around South Bend, Indiana.