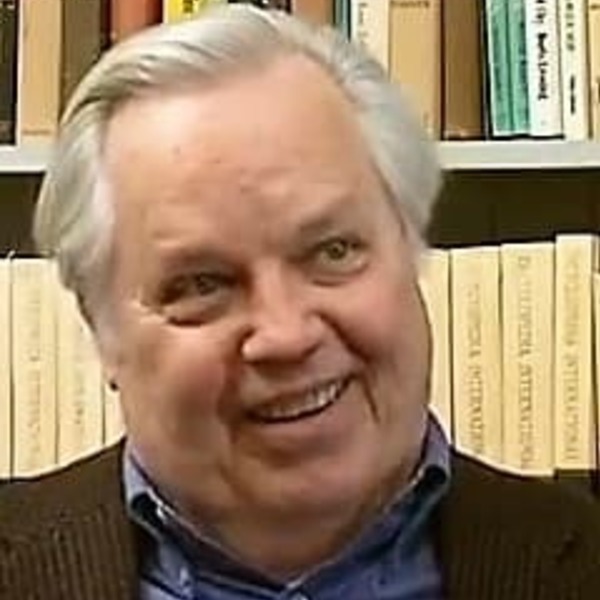 Kenneth Moore entered graduate school at the University of Illinois at the age of 33 following a career in theatre and publishing. The shift to anthropology was the outcome of 15 months of travel in Spain and then returning with questions that could only be resolved by further study.  Encouraged by psychologist Milton Rokeach, he moved to Urbana where he was guided theoretically by cultural evolutionist, Julian Steward.

Moore wrote on transformations taking place in Spain in the late 20th century generated by industrial tourism; on the cultural history of Judaism, Christianity and Islam in the Mediterranean and as well on mass movement philosopher, Jose Ortega y Gasset.  He organized the Mediterranean-Middle East Studies program at ND and served as director.  Appointed as chair of the organizing committee of a new Department of Anthropology, he continued as the Department’s first chairperson. Following retirement, he returned to Niagara County, NY.