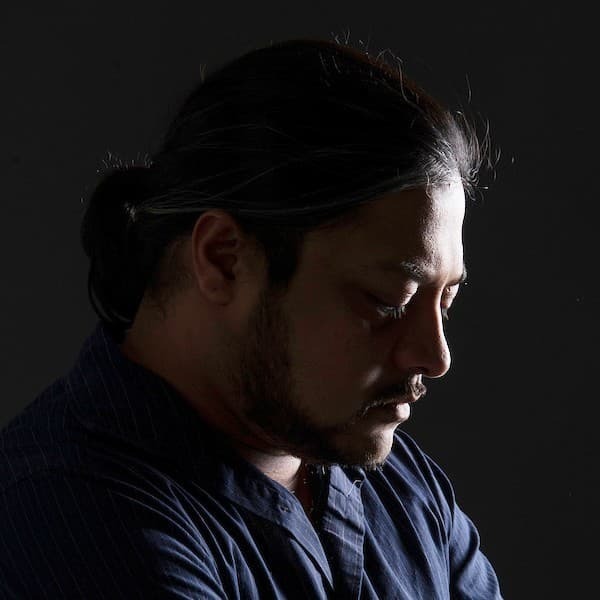 Prof. Oka is an economic anthropologist and his research interests include the anthropology of urbanism, social network analysis, the development of complex socio-economic systems, the evolution of inequality and conflict, and the relationship between climate, conflict, and migration.  He focuses on the impact of trade, commerce, and traders on social, political, and cultural infrastructures. These impacts are explored through 1) Archaeological and historical analysis of trade in the Indian Ocean, ca. 1000 BCE – 1800 CE, history, and 2) Ethnographic and network analysis of trade and consumption in unstable political environments such as conflict zones, and refugee camps/displaced peoples’ settlements in Africa, Asia, and Europe.

Oka’s current research focuses on trading systems and networks in the disaster economies of western and northern Kenya and southern Sudan and their relationship to development; refugee-host interactions in northern Kenya; trade, urbanism, and politics, focusing on the institutionalization of poverty and inequality in South Asia and East Africa (past and present); violence and scapegoating of merchant and other transient groups; relationships between commercial groups and political regulatory institutions; and adaptive resilience and transformation in business networks and other socioeconomic systems, and on current refugee and migrant flows from Asia and Africa into Europe. He has worked with the United Nations High Commissioner for Refugees, The World Bank, the United States Agency for International Development, the Bureau of Population, Refugees, and Migration of the US State Department, and the Commissariat for Refugees and Migration for the Serbian Government on various relief projects.

Oka is co-author of the World Bank and UNHCR published [Refugee Impacts on Turkana Hosts]. He has edited two special issues of [Economic Anthropology] on the social economies of Greed (2014) and Convenience (2021). He is the author of several book chapters, and his work has also appeared in prestigious peer-reviewed journals including [Proceedings of the National Academy of Sciences], [Social Science and Medicine], [Hormones and Behavior], [Economic Anthropology], [American Anthropologist], [Urban Anthropology and Studies of Cultural Systems and World Economic Development], [American Journal of Human Biology], [Journal of Archaeological Research], and [Journal of Archaeological Method and Theory].