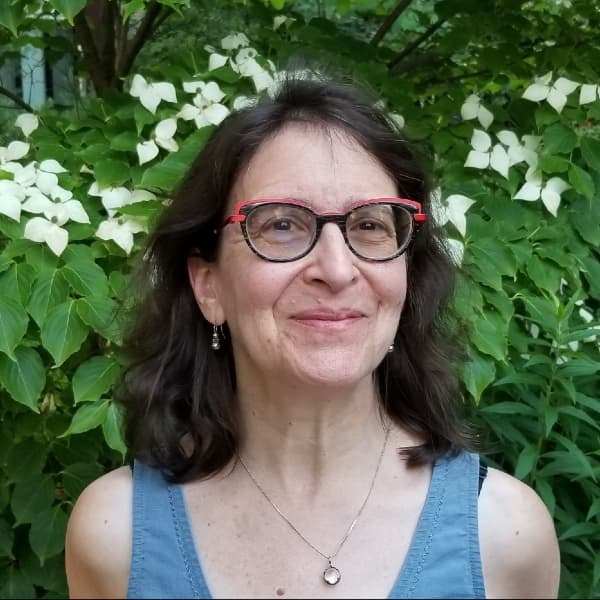 Cultural, linguistic, and psychological anthropology; learning and education; person and self; morality and ethics; wellbeing; sustainability and food; China and the US

Susan D. Blum is a cultural, linguistic, and psychological anthropologist specializing in the study of China and the United States. She received her PhD in Anthropology from the University of Michigan, Ann Arbor, and also has two MAs—in Anthropology and in Chinese Language and Literature (both from Michigan)--and a BA in Human Language from Stanford University.

The author or editor of nine books and dozens of articles, her latest book, titled Ungrading: Why Rating Students Undermines Learning (and What to Do Instead) was published in December 2020 by the West Virginia University Press, in the series Teaching and Learning in Higher Education, edited by James Lang.

She received a National Endowment for the Humanities Fellowship for her book, Lies That Bind: Chinese Truth, Other Truths (2007), and has received the Delta Kappa Gamma Educator's Award, 2010, for her book My Word! Plagiarism and College Culture (2009), which was translated into Chinese in 2011. Blum has also received an Excellence in Teaching award from The University of Colorado Denver (2000) and the Reverend Edmund P. Joyce, CSC, Award for Excellence in Undergraduate Teaching from The University of Notre Dame (2010).