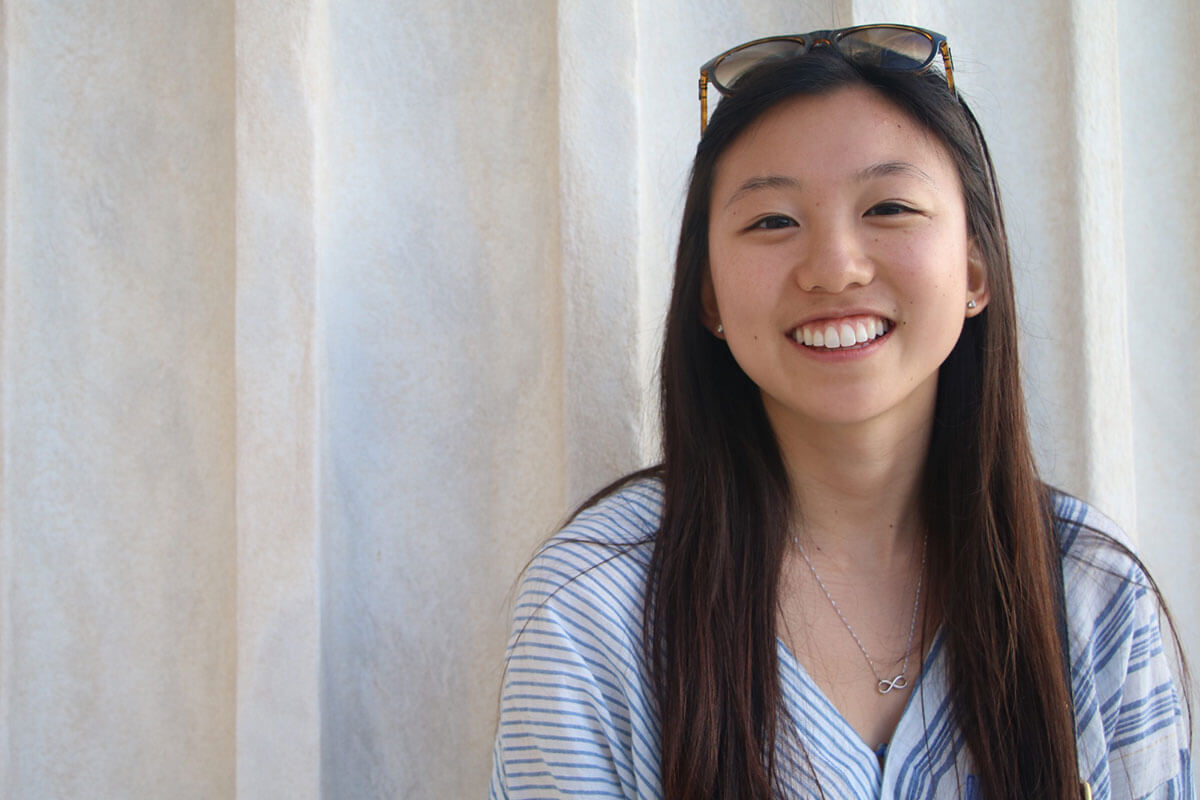 In anthropology, “snowball sampling” refers to growing the number of participants in a research study by asking subjects to refer friends and acquaintances.

For senior Candice Park, it was her research experiences at Notre Dame that snowballed, as each opportunity led her to the next — culminating in her senior thesis for the Department of Anthropology.

“My entire senior thesis can be traced back to one assignment in a bioanthropology class my sophomore year,” said Park, a member of the Glynn Family Honors Program. “That assignment led me to ask my professor a question, which led me to working in a lab, which then sparked my interest in the topic. I feel like my entire journey grew from there.”

That first assignment was to write a review of a scholarly article in the field. Park, a biological sciences major and anthropology minor, went to Agustín Fuentes, the Rev. Edmund P. Joyce, C.S.C., Endowed Chair in Anthropology, to ask about research opportunities and ended up writing her review on an article describing his stable isotope research with Barbary macaques in Gibraltar.

Fuentes gave Park a position working in a lab with him and Mark Schurr, professor and acting chair of the department.

“I started out doing easy things like weighing the samples of monkey fur,” Park said. "Then, I got to put them in the mass spectrometer, something I’d never done before. It was a lot of fun — and good experience — learning techniques in the lab. And one day, I approached him and asked if this could be applied to human subjects.”

Schurr confirmed that stable isotope analysis can be used to learn more about human diet and environmental conditions as well, using samples of bones, hair, or fingernails.

“Anthropology helps differentiate me from other applicants when I’m going to interviews. It’s a really formative part of who I am and the way I view human beings. Being able to use that as a forte and explain how I will use that education to become a better physician in the future — that’s helped a lot.” 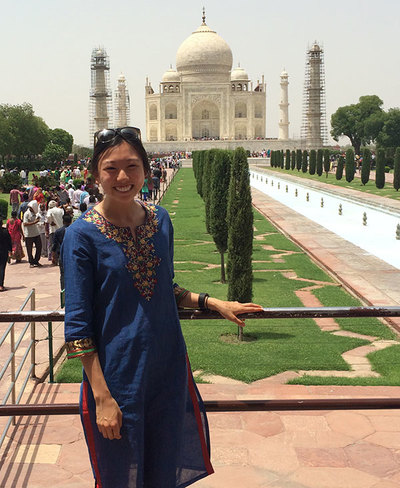 Park went to India during the summers after her sophomore and junior years.

The summer after her sophomore year, Park traveled to India for eight weeks through the Kellogg Institute’s Summer Entrepreneurial Internship Program, touring NGOs around the country with Child Family Health International.

“I found India very inspiring, and I fell in love with its culture,” Park said.

When she returned to the lab in the fall, she decided to combine her newfound passion for India with her research experience for her senior thesis project.

She planned a second trip to India for the summer after her junior year to conduct research on the possible links between nutrition and socioeconomic status or education, with funding from the Institute for Scholarship in the Liberal Arts’ Da Vinci Grant.

In New Delhi, she surveyed 82 residents about their diet and collected fingernail samples to determine whether differences in dietary patterns among populations of varying socioeconomic status could be captured by carbon and nitrogen isotopes present in fingernails.

“I have found that people of higher socioeconomic status have higher levels of carbon isotopes, which could signal that they’re eating more processed foods or foods with more sugar,” Park said. “However, even though I found disparate signatures in carbon levels, my results from the dietary survey don’t quite suggest that it is the sugar or processed foods in the diet. These differences merit further exploration.”

Park plans to pursue a career in medicine, and she sees anthropology as an important part of that journey.

It has encouraged her to view issues more holistically, she said, a skill that will be invaluable as a doctor. 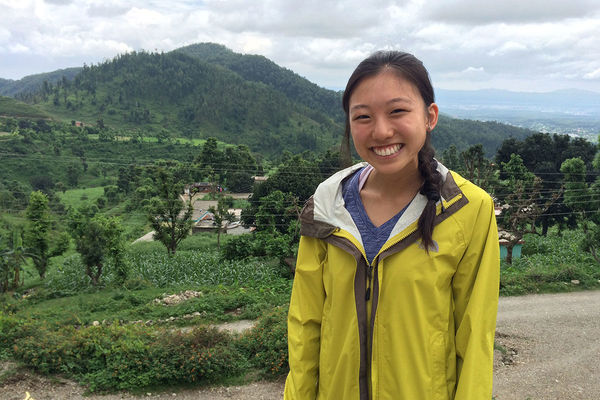 Park is unsure what medical field she will specialize in, but she is confident her experiences with anthropology and international research will be an asset in any context.

“With my anthropology background, I’ll be able to see a person with a medical problem and look at it from all angles, not just what is physiologically wrong,” Park said. “I’m able to ask different questions and look for psychological, social, or religious explanations, as well. I think that humanizes the medical field, which is something that can be lacking if you’re looking at the patient with solely a clinical mindset.”

Although Park is unsure what medical field she will specialize in, she is confident her international research experience will also be an asset in any context.

“If I end up focusing on global health, I’ve definitely learned the fundamentals of international research,” she said. “And with how diverse America is, learning how to see things from a cross-cultural lens is also important for the diverse populations I’ll serve here in the future.”

Her anthropology coursework and research have already set her apart as she’s applied to medical schools.

“Anthropology helps differentiate me from other applicants when I’m going to interviews,” she said. “It’s a really formative part of who I am and the way I view human beings. Being able to use that as a forte and explain how I will use that education to become a better physician in the future — that’s helped a lot.”

Originally published by Carrie Gates at al.nd.edu on April 24, 2018.