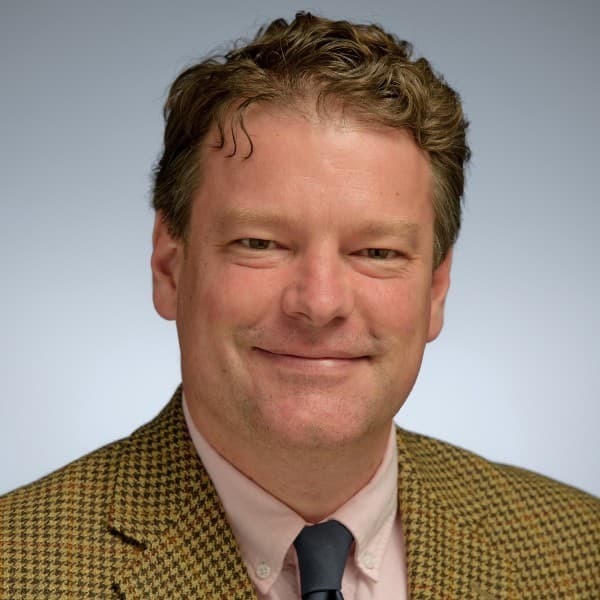 I completed the Ph.D. with distinction in the Joint Degree Program of Anthropology and Linguistics at the University of Chicago in 2007. I have conducted fieldwork with Wauja people, a group of roughly 350 speakers of an Arawak language from the Upper Xingu of Brazil, since 2005. I continue to work with Wauja people on issues ranging from ritual and development to discourse and territorialization. The core questions that drive my research are: How do people in local communities such as the Wauja leverage traditional forms of language in projects of political outreach that put them in communication with outsiders; and how does semiotic theory contribute specific insights into the multimodal realities of such communicative projects?

I have actively developed and published work that draws from my Wauja field research to lead in further directions, taking up visual culture on the one hand, and ritual and kinship on the other. My current interests maintain a broad focus on communication in sociocultural context, with an emphasis on the interrelation of linguistic and visual modalities. My interest in images and the study of ritual and kinship together have led me to explore areas including performativity, possession and exchange, relationality and alterity, space and place, indigeneity, primitivism, and photography.